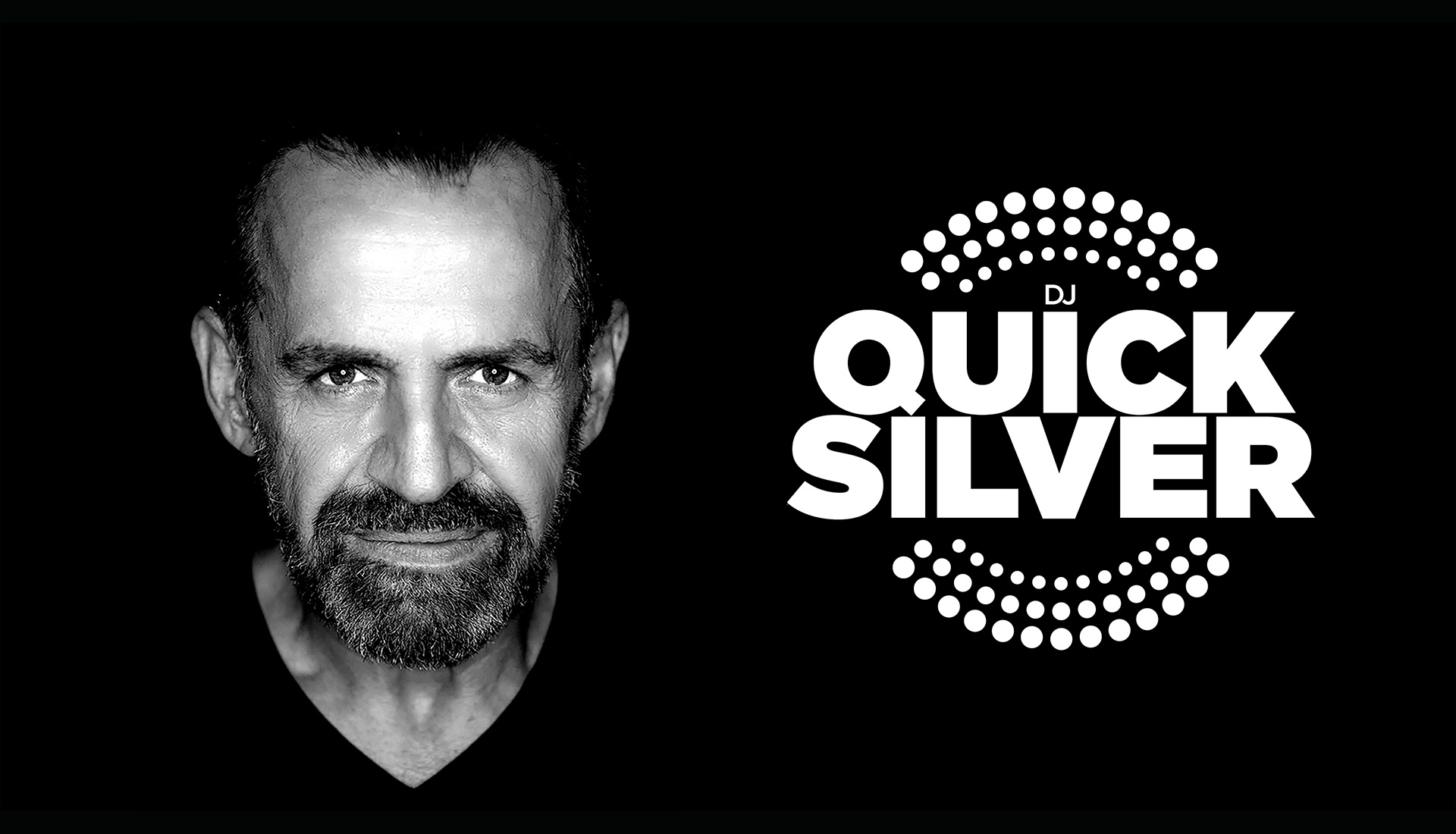 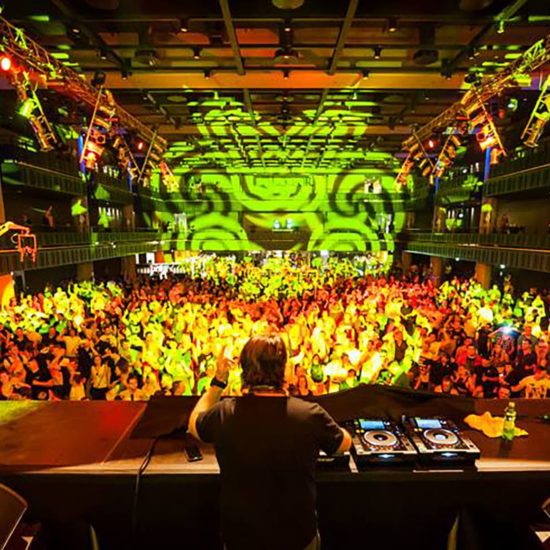 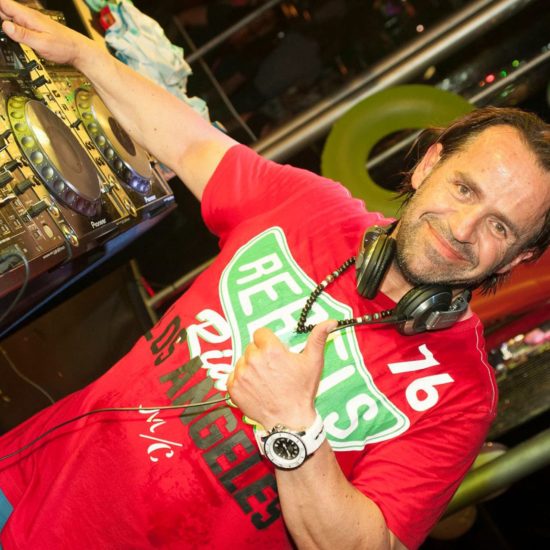 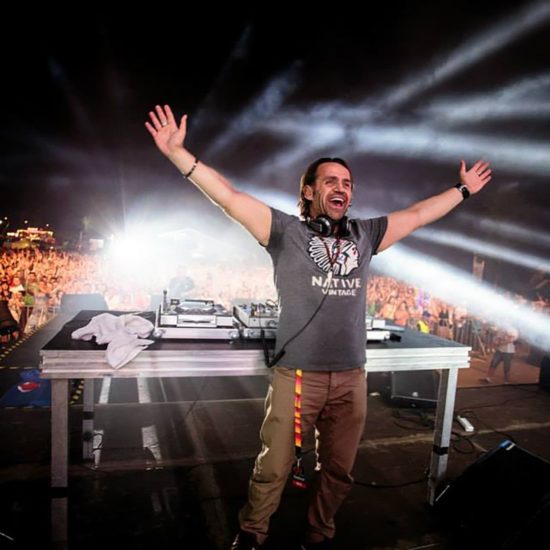 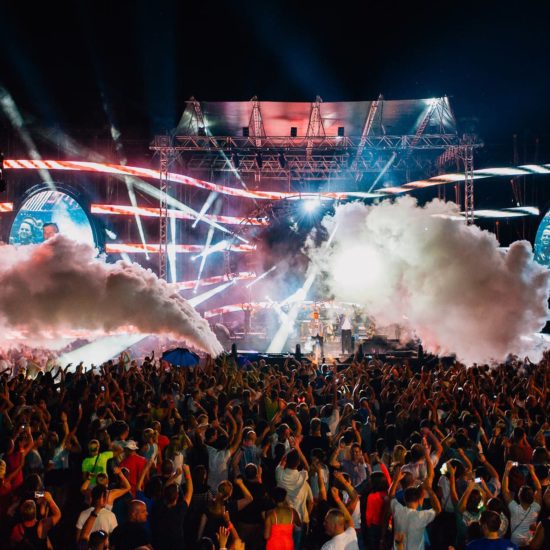 The career of producer teams Orhan Terzi and Tommaso De Donatis reads like an unprecedented success story. Under the pseudonym DJ Quicksilver they regularly hit the charts with their dance tracks, right off receiving a golden record with their second single “I Have A Dream / Bellissima” for selling more than 1.400.000 copies in Germany and England. Also in the role of the remixer proves the duo a fine hand. Their mix of Faithless classic “Insomnia” is also becoming a bestseller, which sells even better than the already successful original of the British. More remixes follow for artists such as USURA, Dance2Trance, Jam & Spoon, etc.